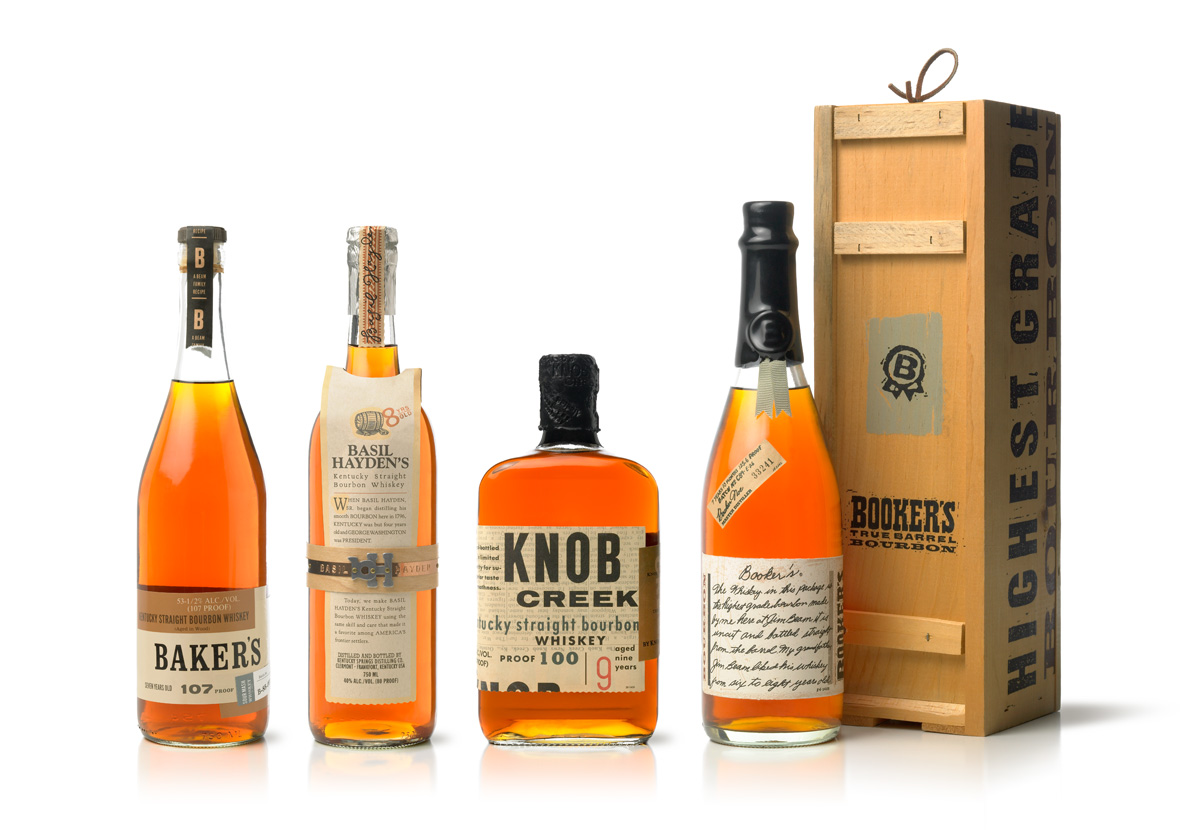 A premium appeal for a nearly forgotten spirit is built by design—a design so successful it has sustained 2 decades. Some would say it sparked the craft movement nearly 25 years ago. Duffy’s inspiration for naming and bottle forms came from the Beam family’s 200-year history, Kentucky lore, landmarks, and recipes. Whiskey sales had been declining, but Small Batch’s limited edition bourbons created new consideration. 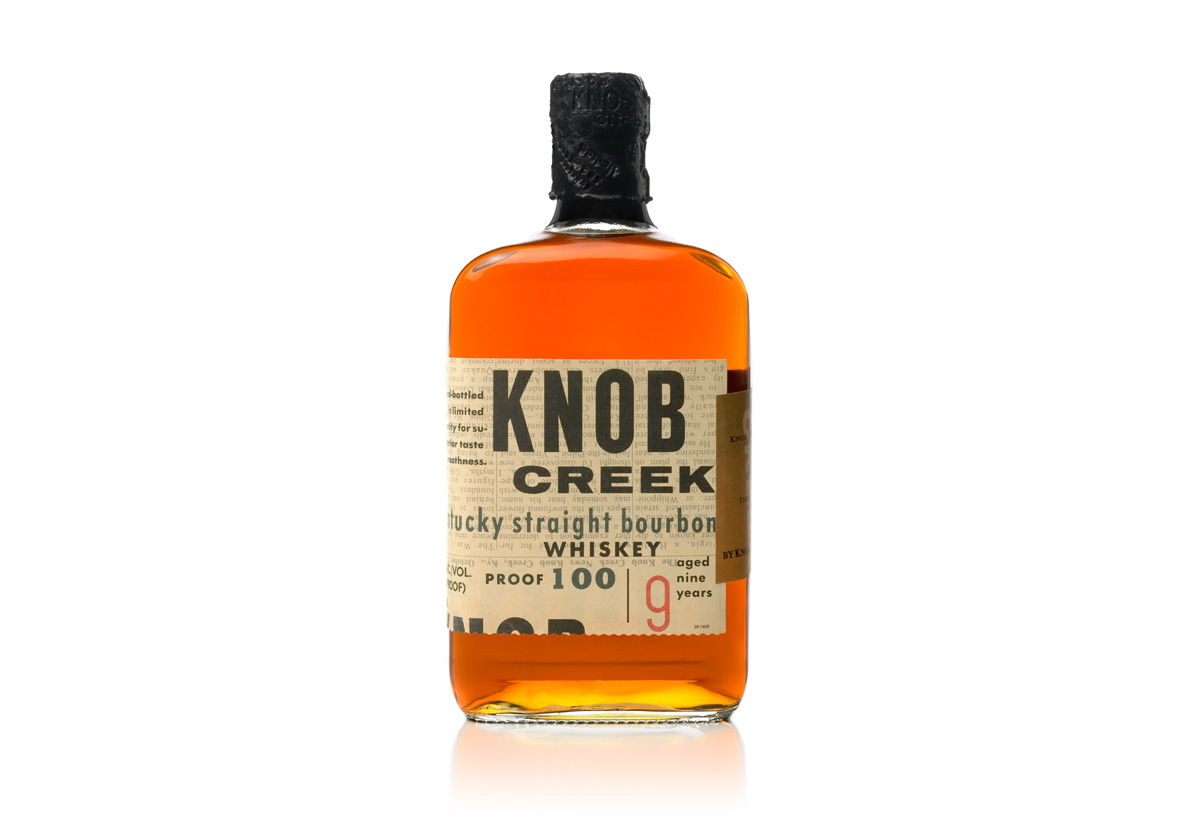 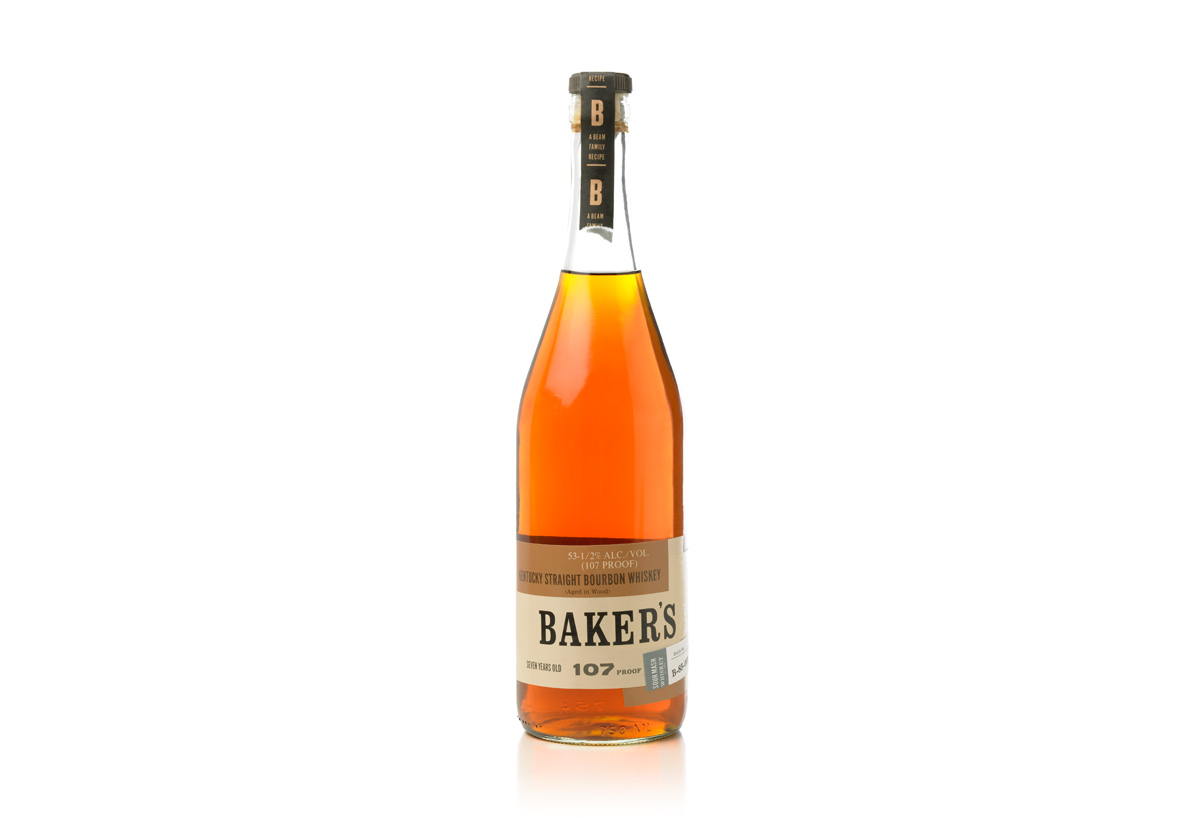 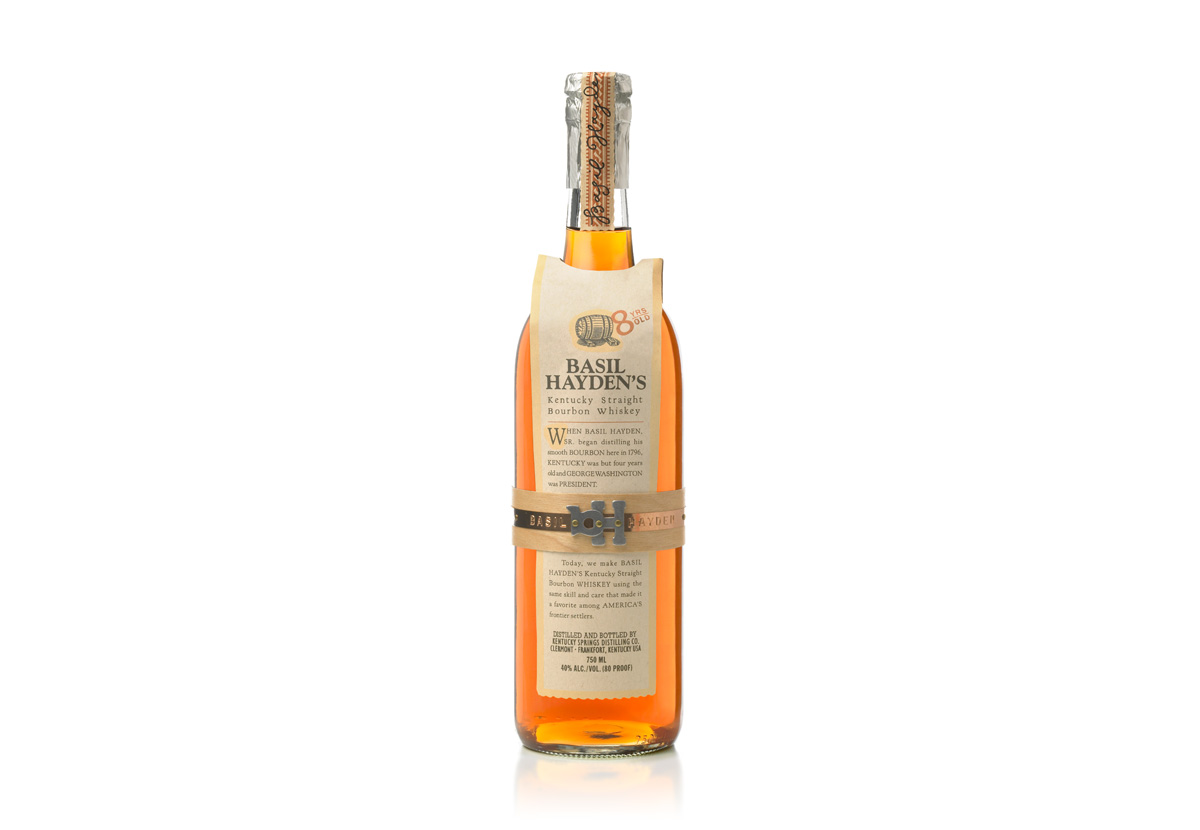 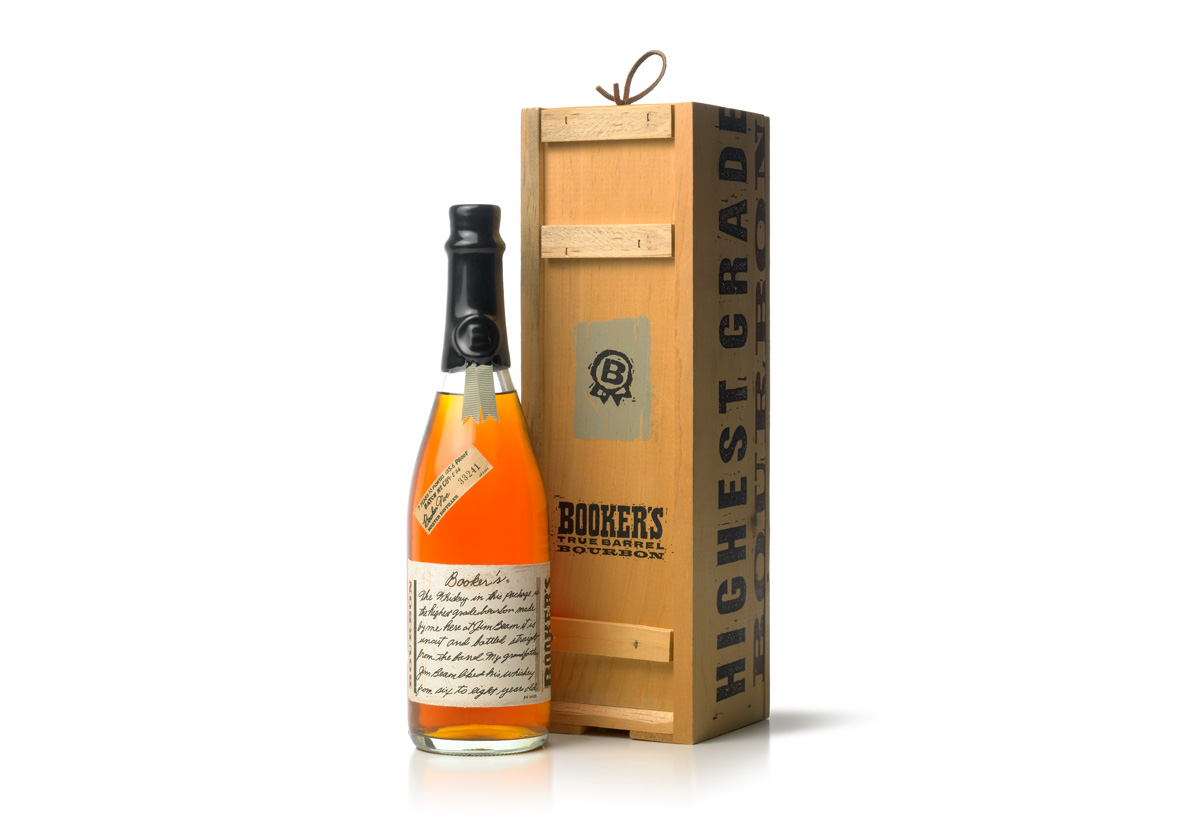 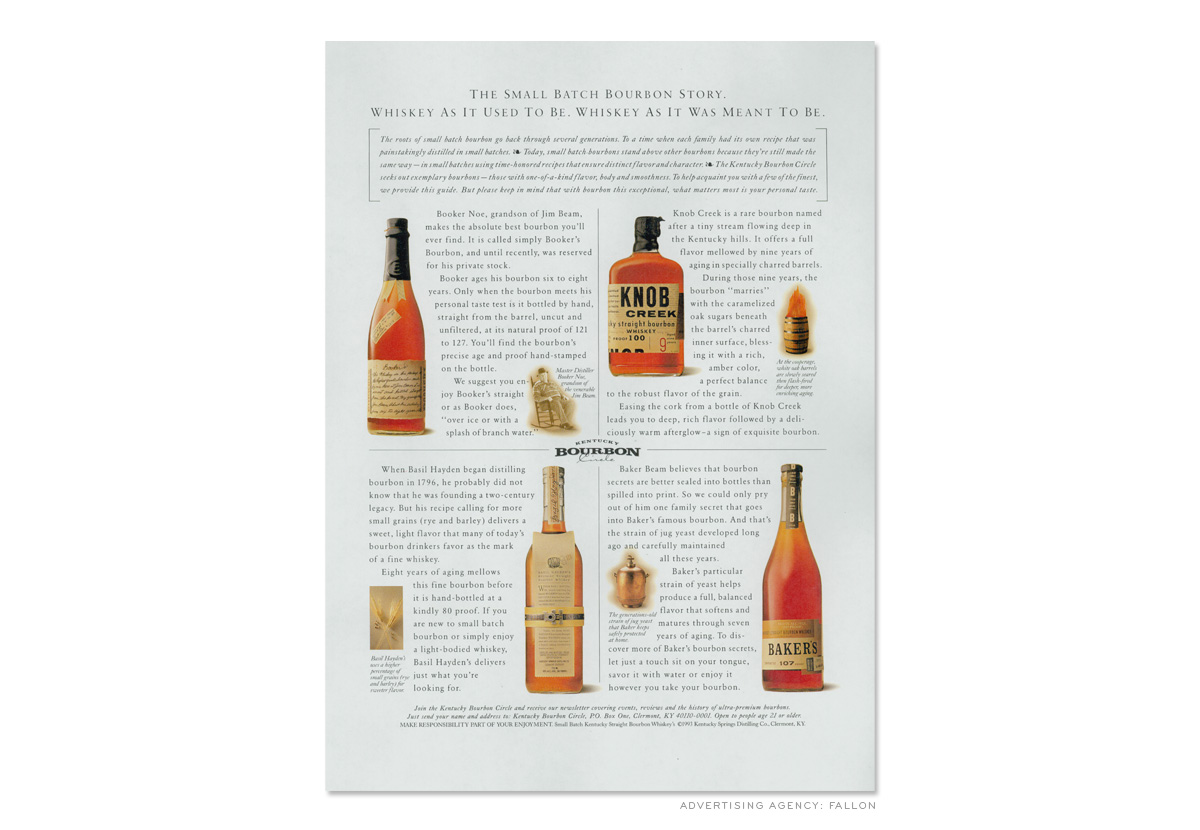 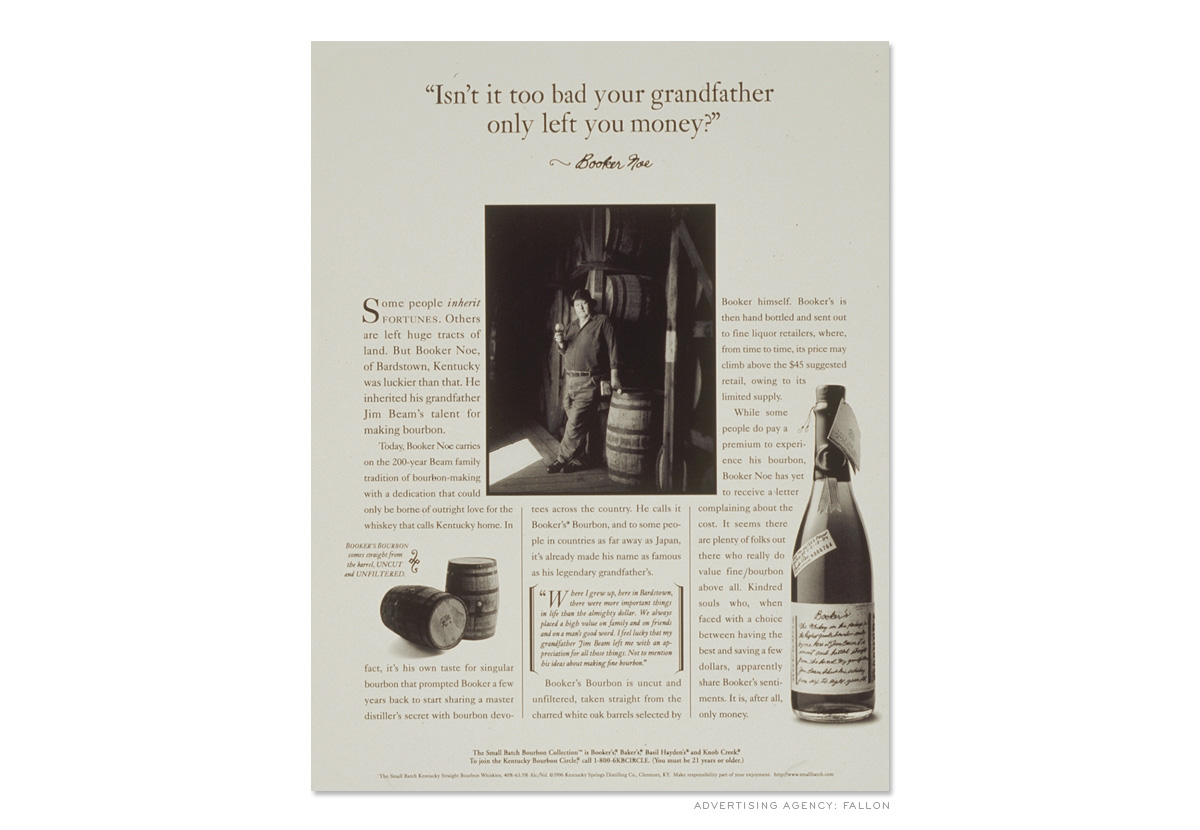 “Prohibition didn't cause distillers to forget how to make good whiskey. What changed is the demand for individuality, craft and quality.”